The first international Model United Nations in Clermont-Ferrand, ClerMUN was held on Wednesday and Thursday May 19-20, 2021.

A MUN (Model United Nations) is a gathering of young people, organized in the form of an UN intergovernmental conference. Its main goal is to raise awareness among young people of the major challenges of our world, international relations and diplomacy, by tackling current substantive issues.
Entirely organized by the students, a MUN is held for two consecutive days during which the participants are assigned a country or an institution that they are to represent. Divided into thematic working committees, they defend its interests through speeches and debates in order to reach the best possible compromises for their delegation, and vote common resolutions democratically.

For this first edition ClerMUN, we chose the theme of "Mobilities" which covers sustainable transportation, and also flows of people, goods, information and capital. Five years ago the United Nations adopted 17 Sustainable Development Goals, to be achieved by 2030, in order to make our world a better place for everyone. At ClerMUN, we had the opportunity to discuss these important issues in committees, such as the Human Rights Council, as well as the World Health Organization, the UN Conference on Trade and Development. More than 60 delegates were involved.

“From these two days of debates and discoveries, we all grew up and became more mature, more aware, too, of the issues which need to be solved in our world.
Thanks to all those who believed in our project and rewarded us by their presence and thinking! Long live ClerMUN!” 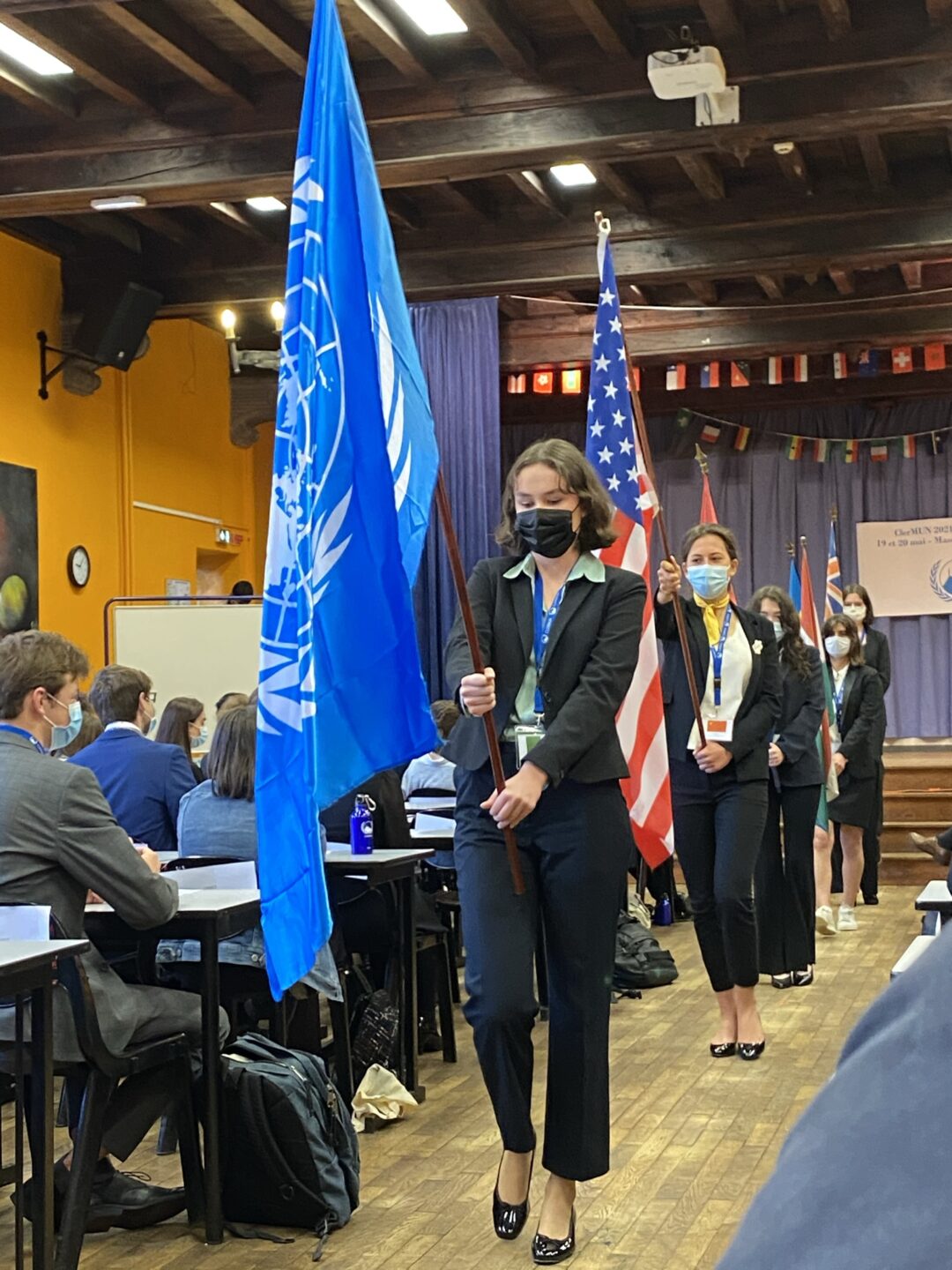 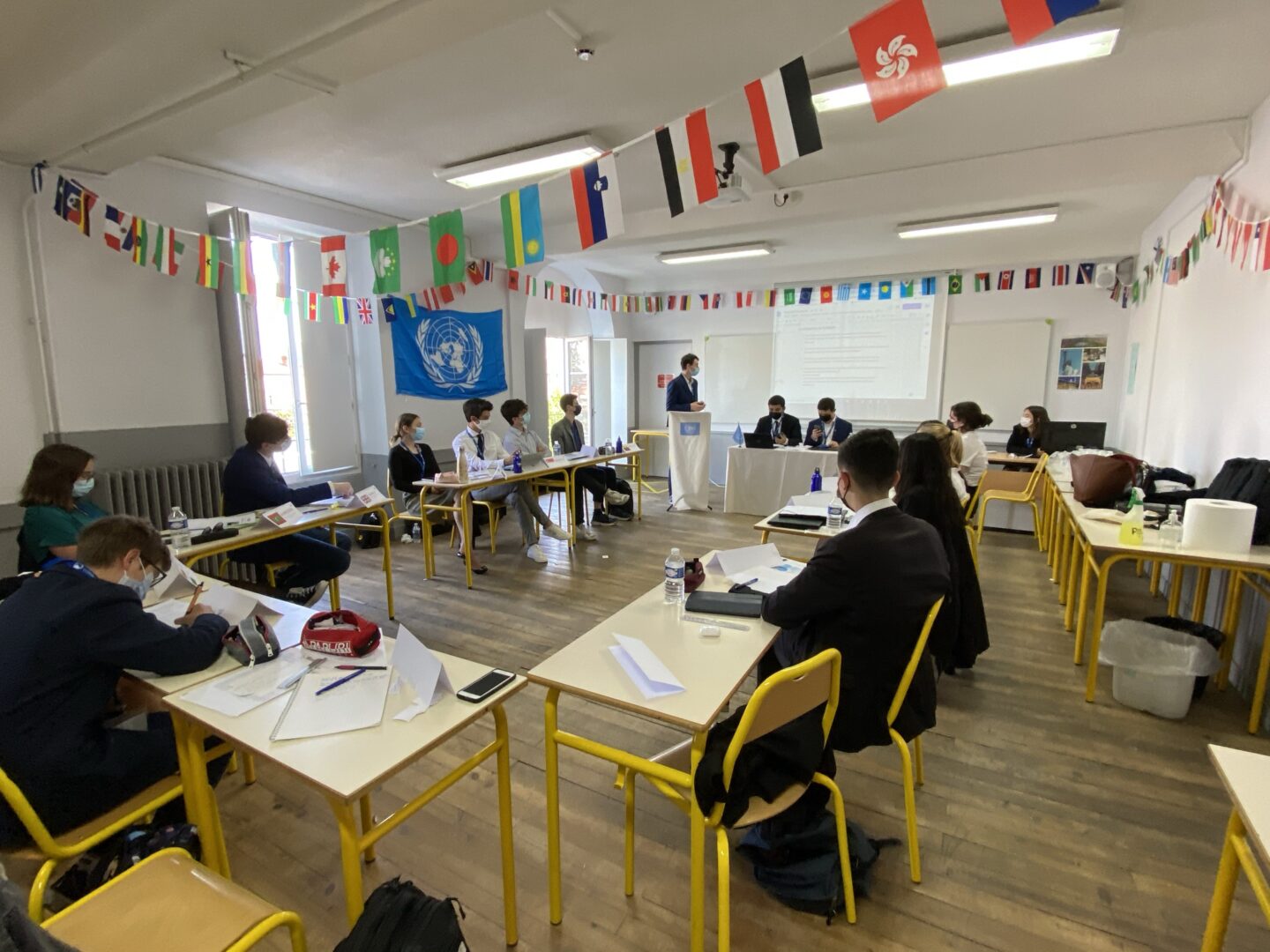 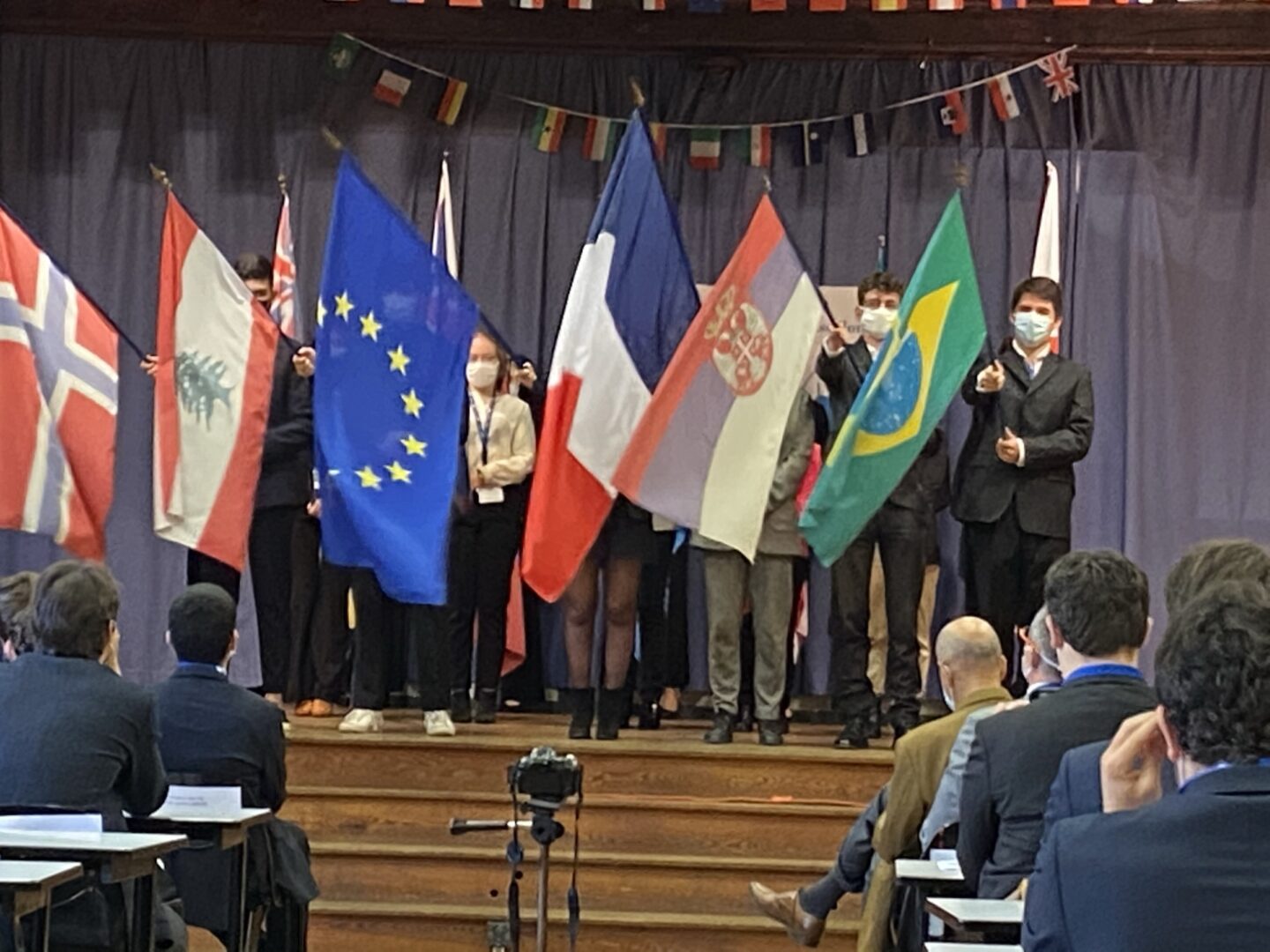 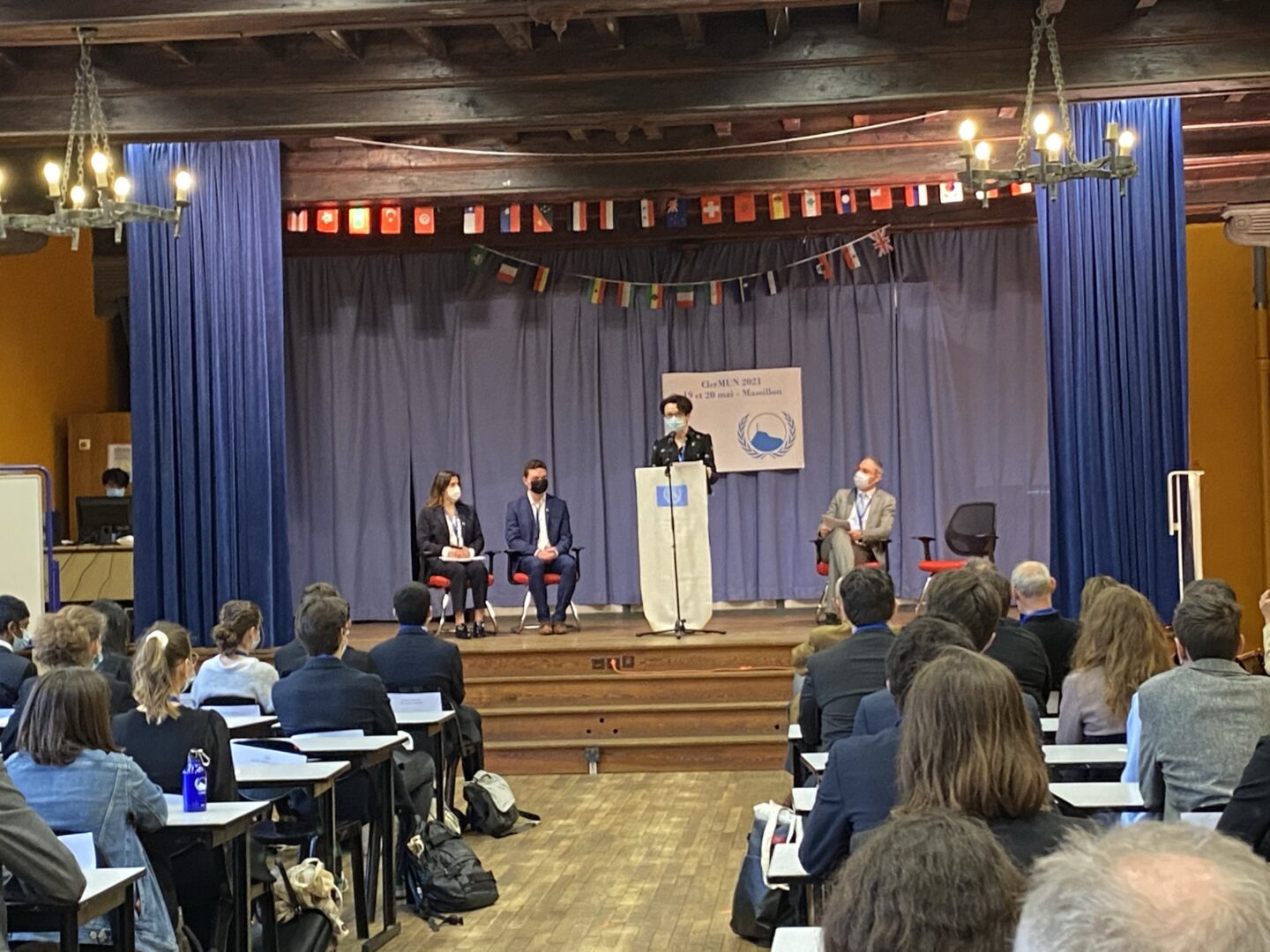 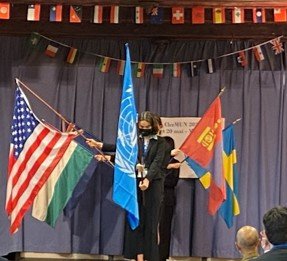 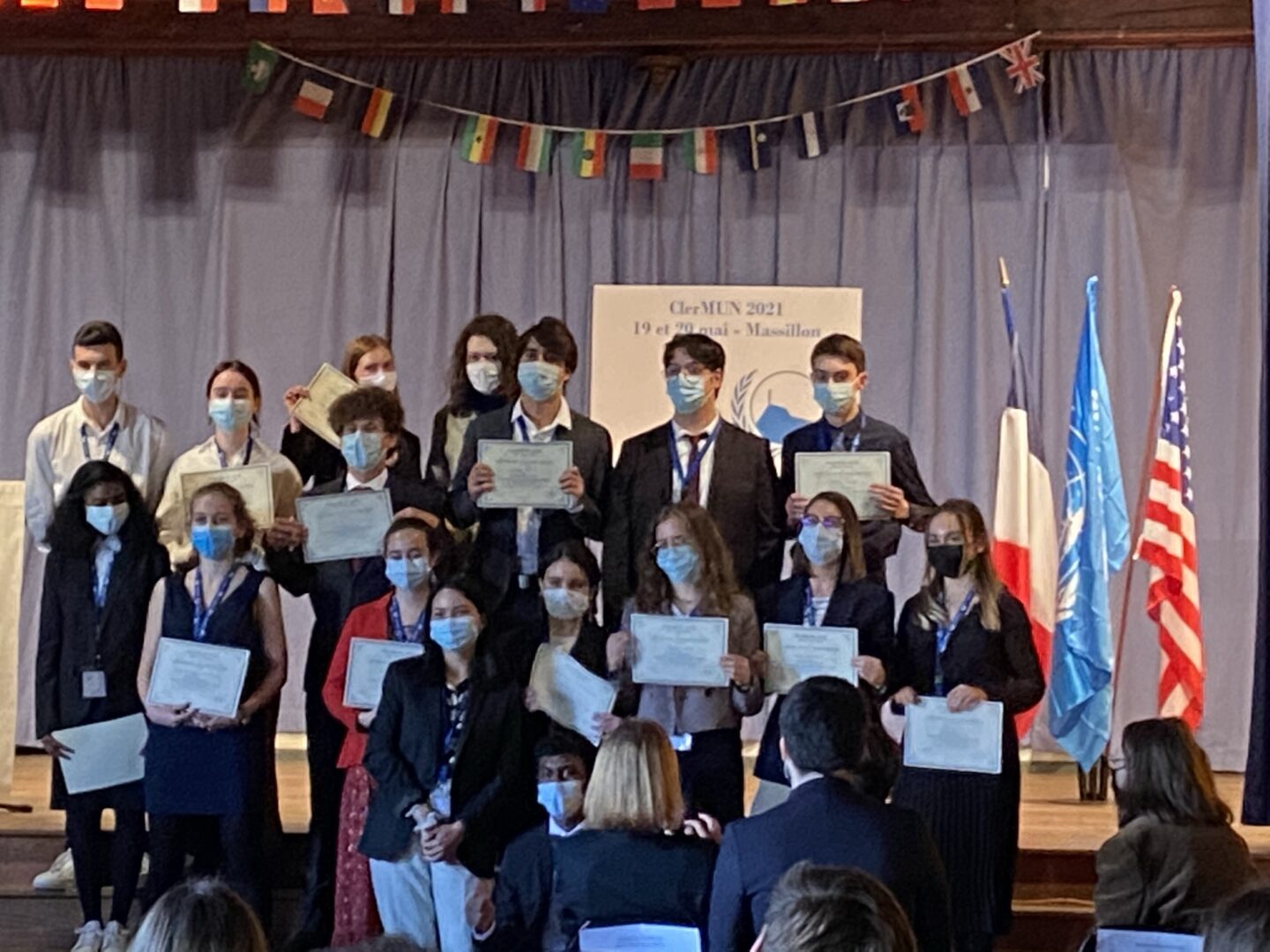 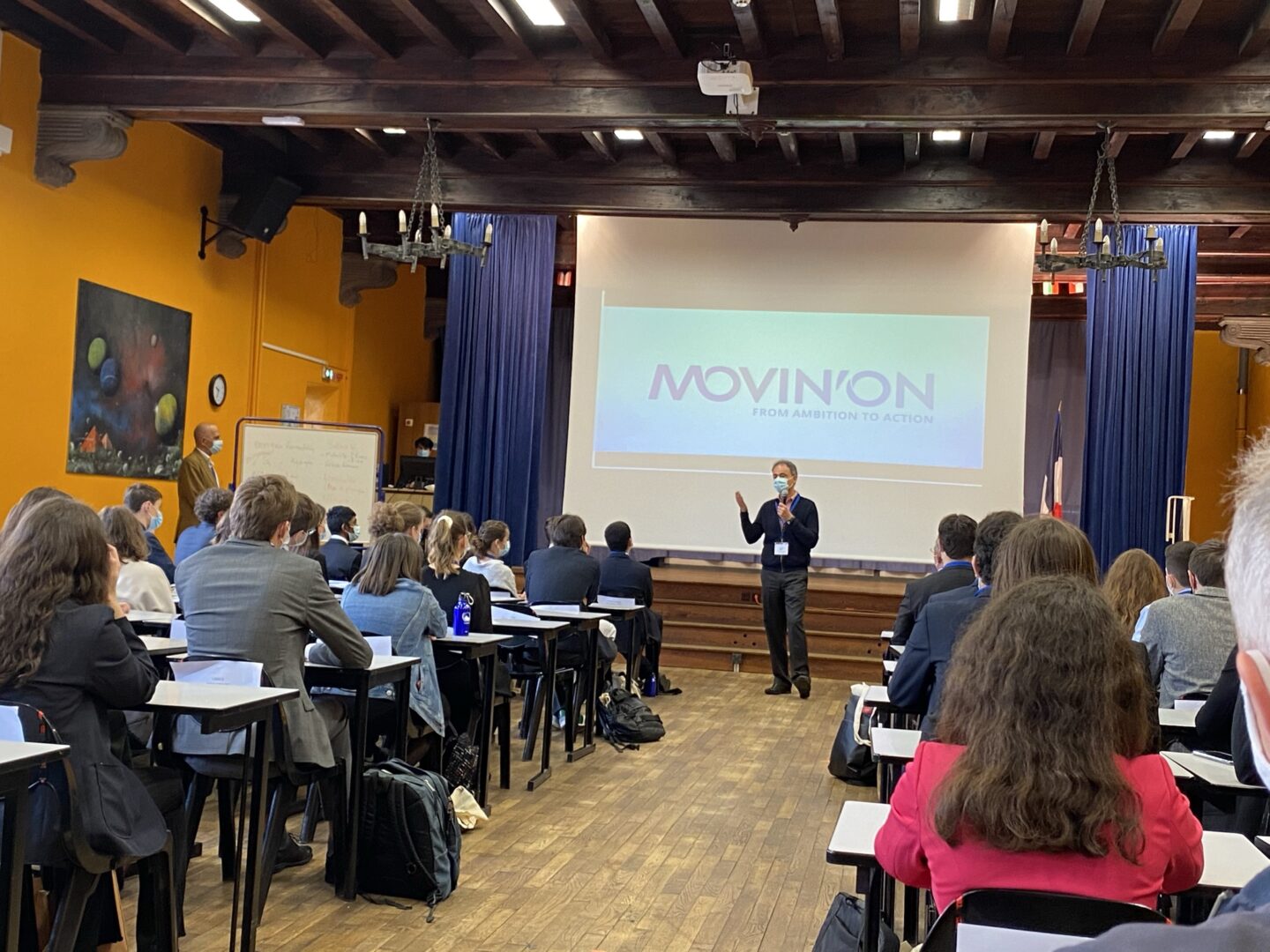 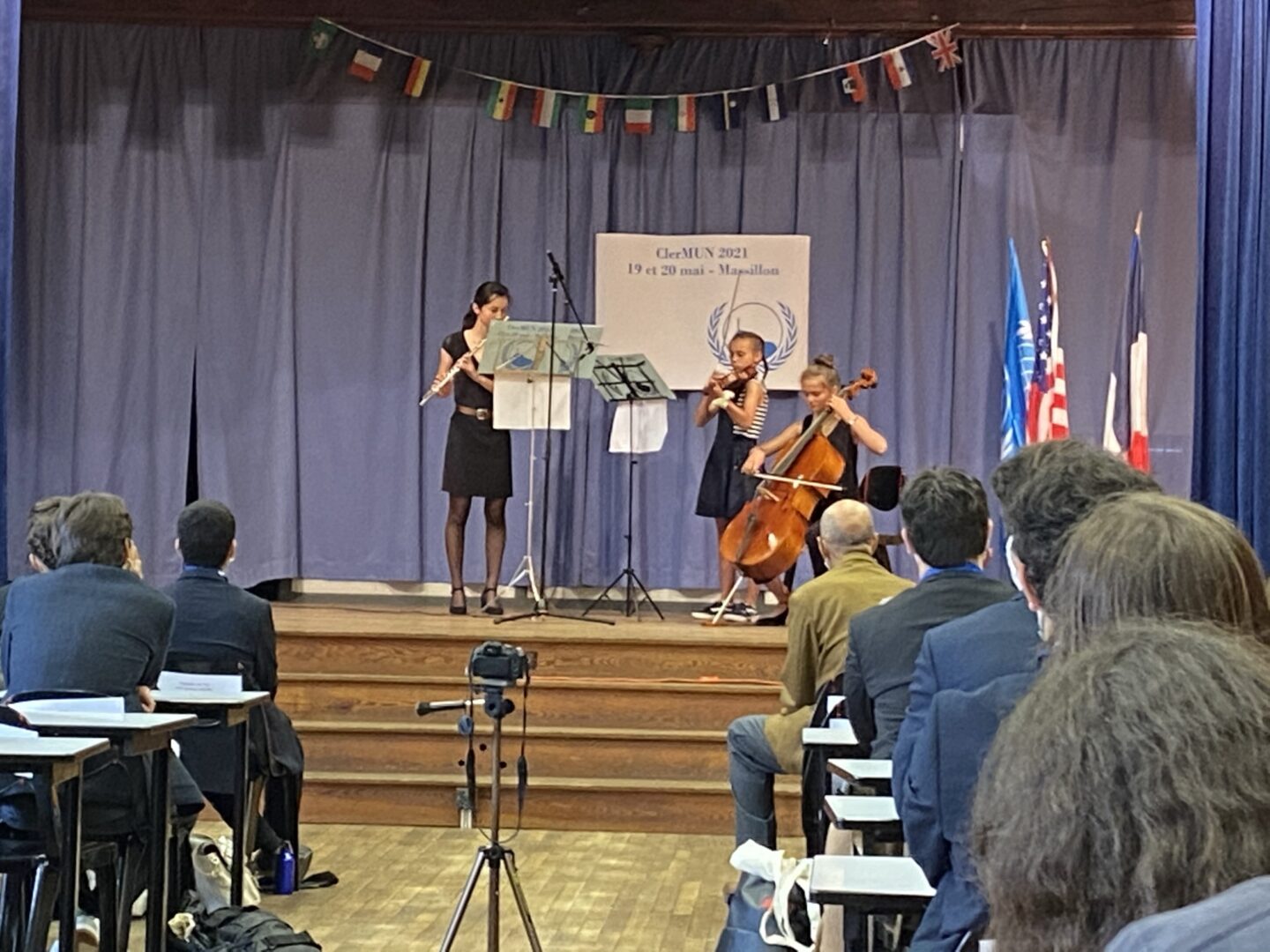 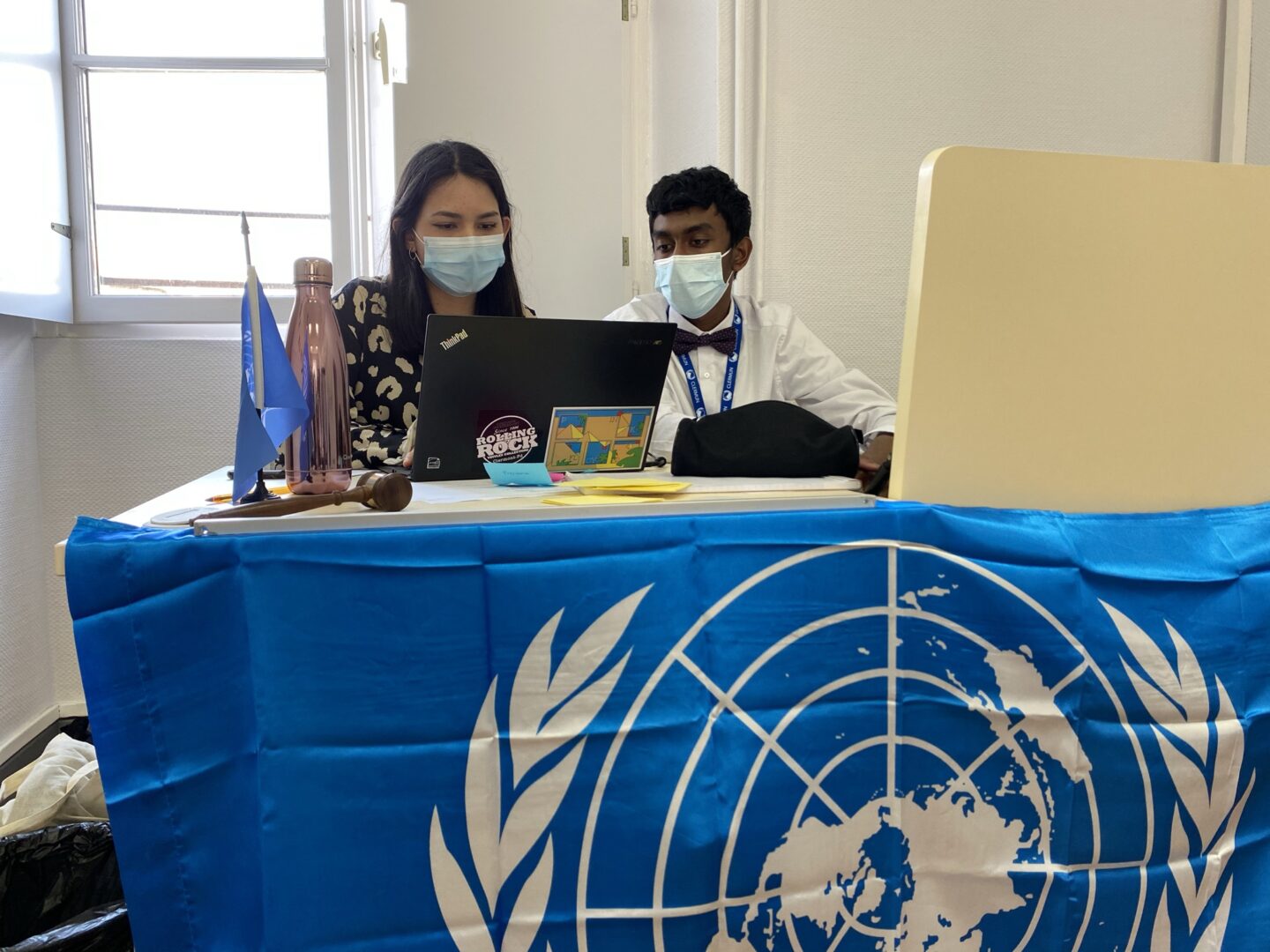 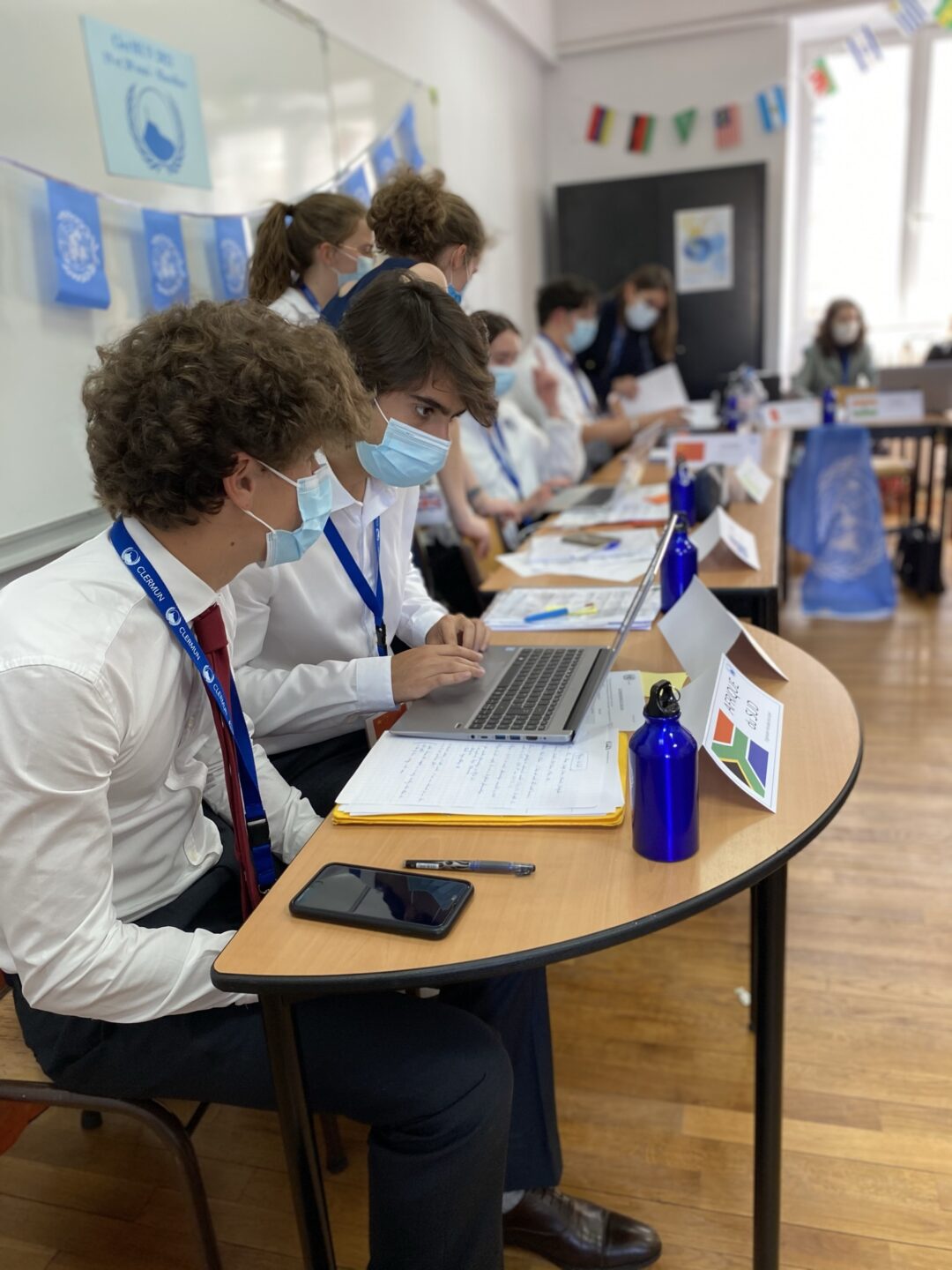 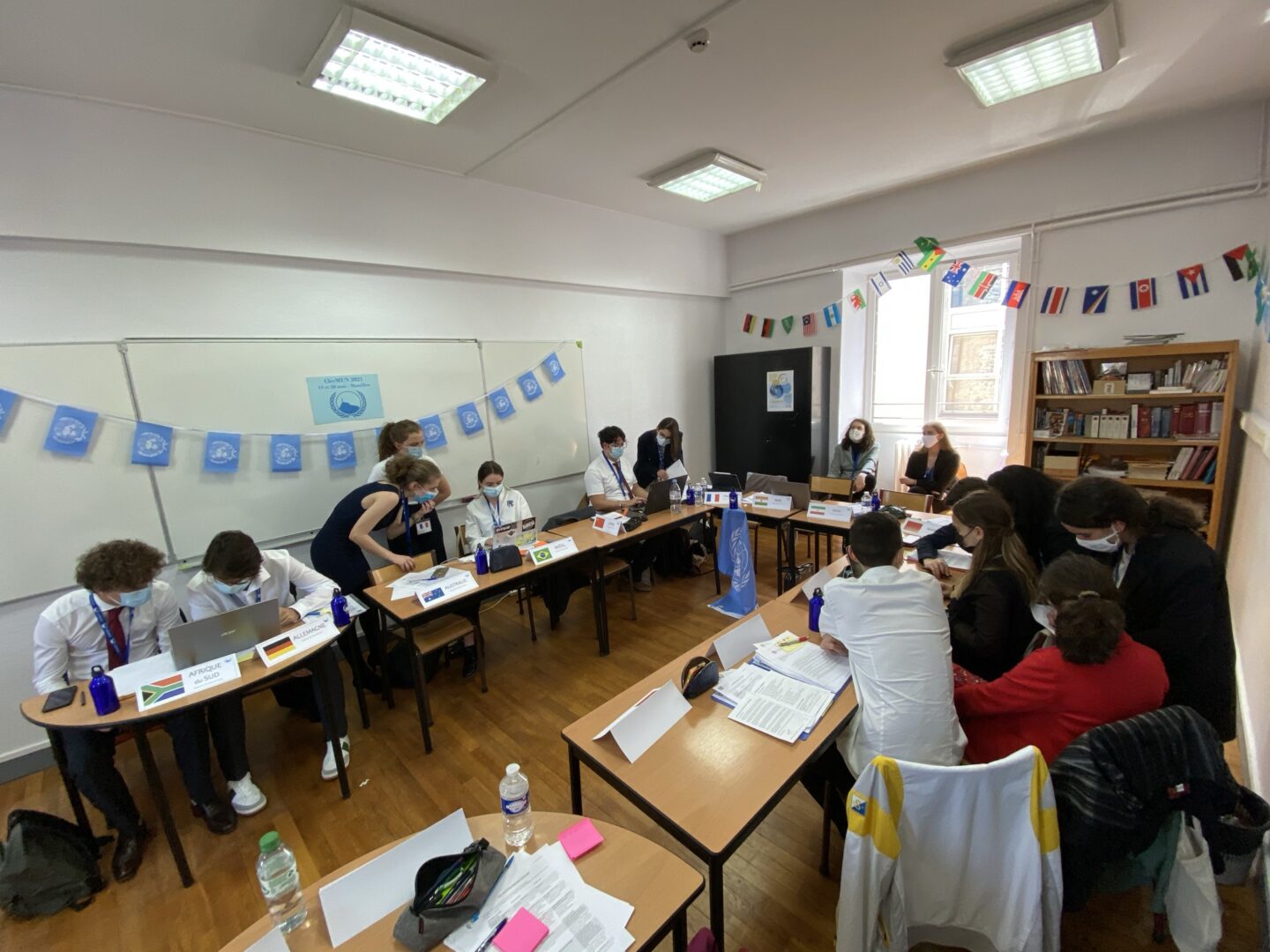 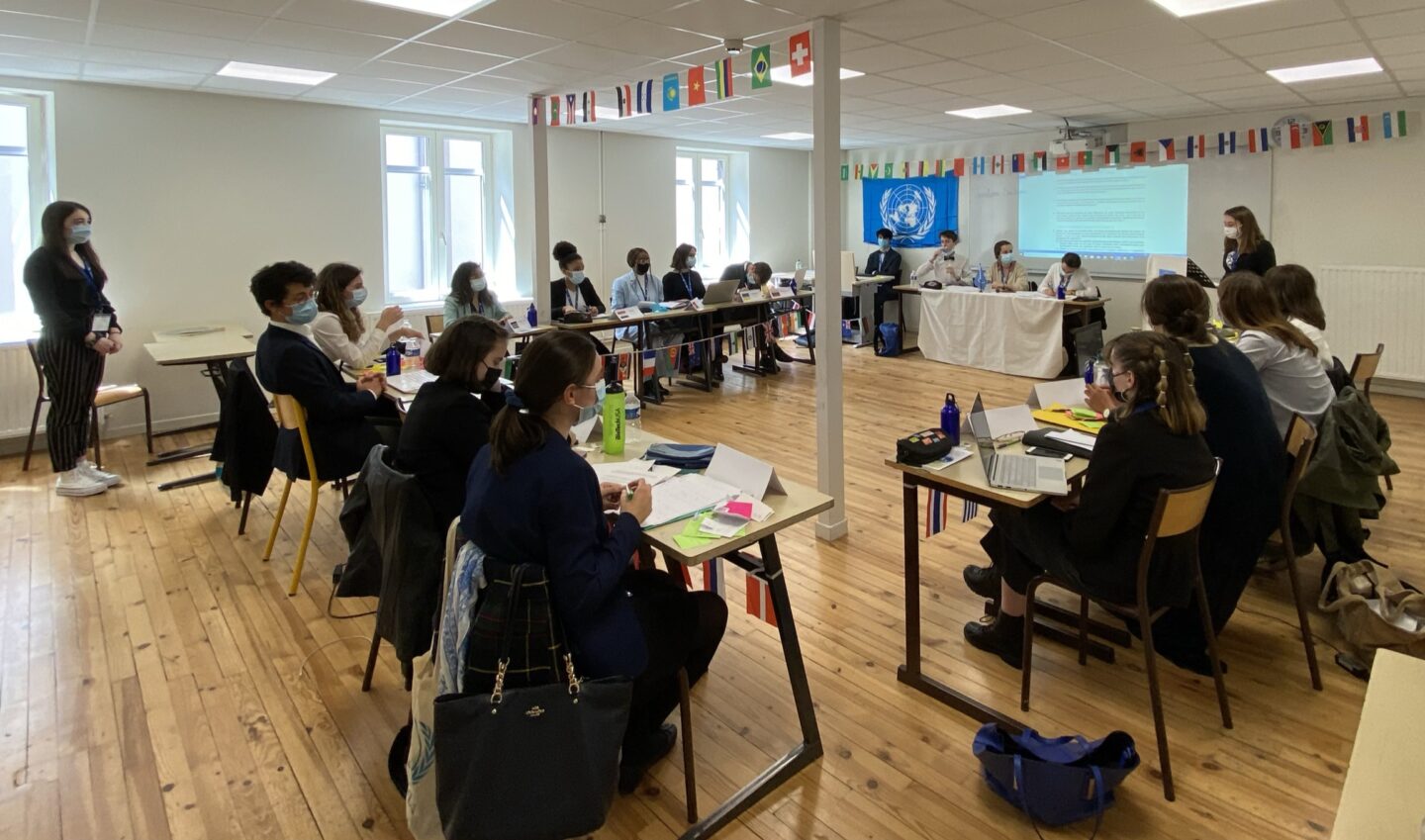 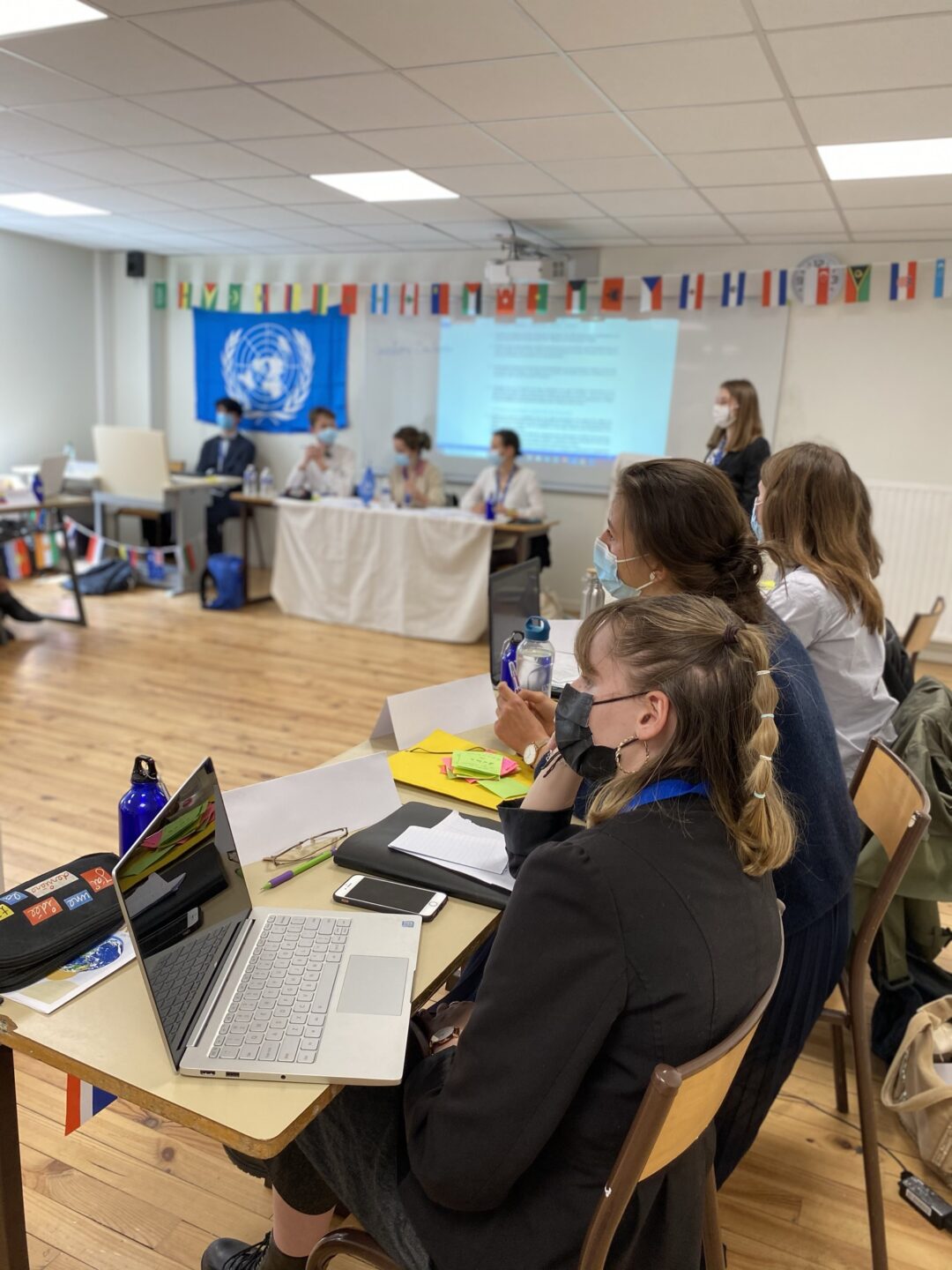 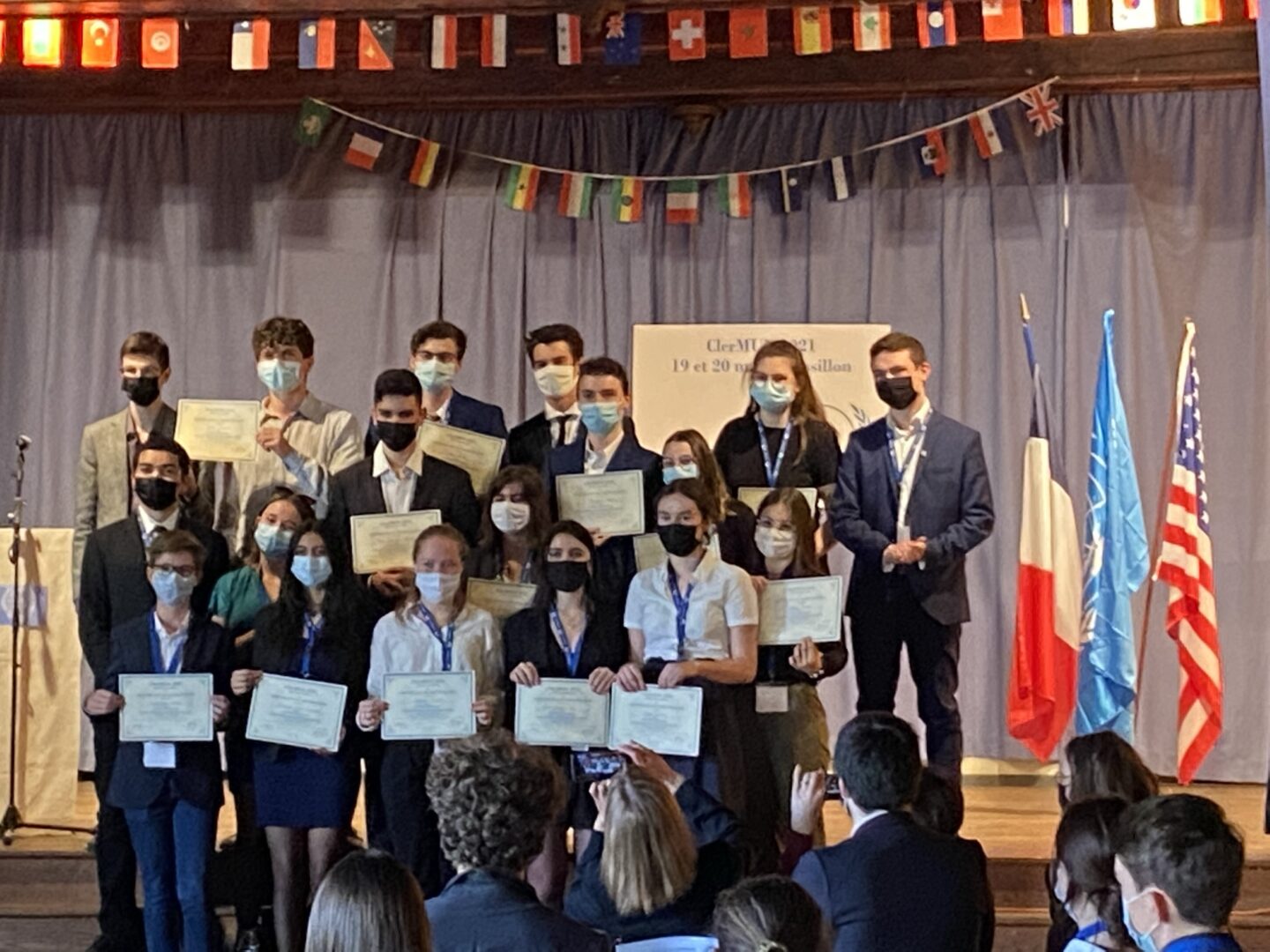 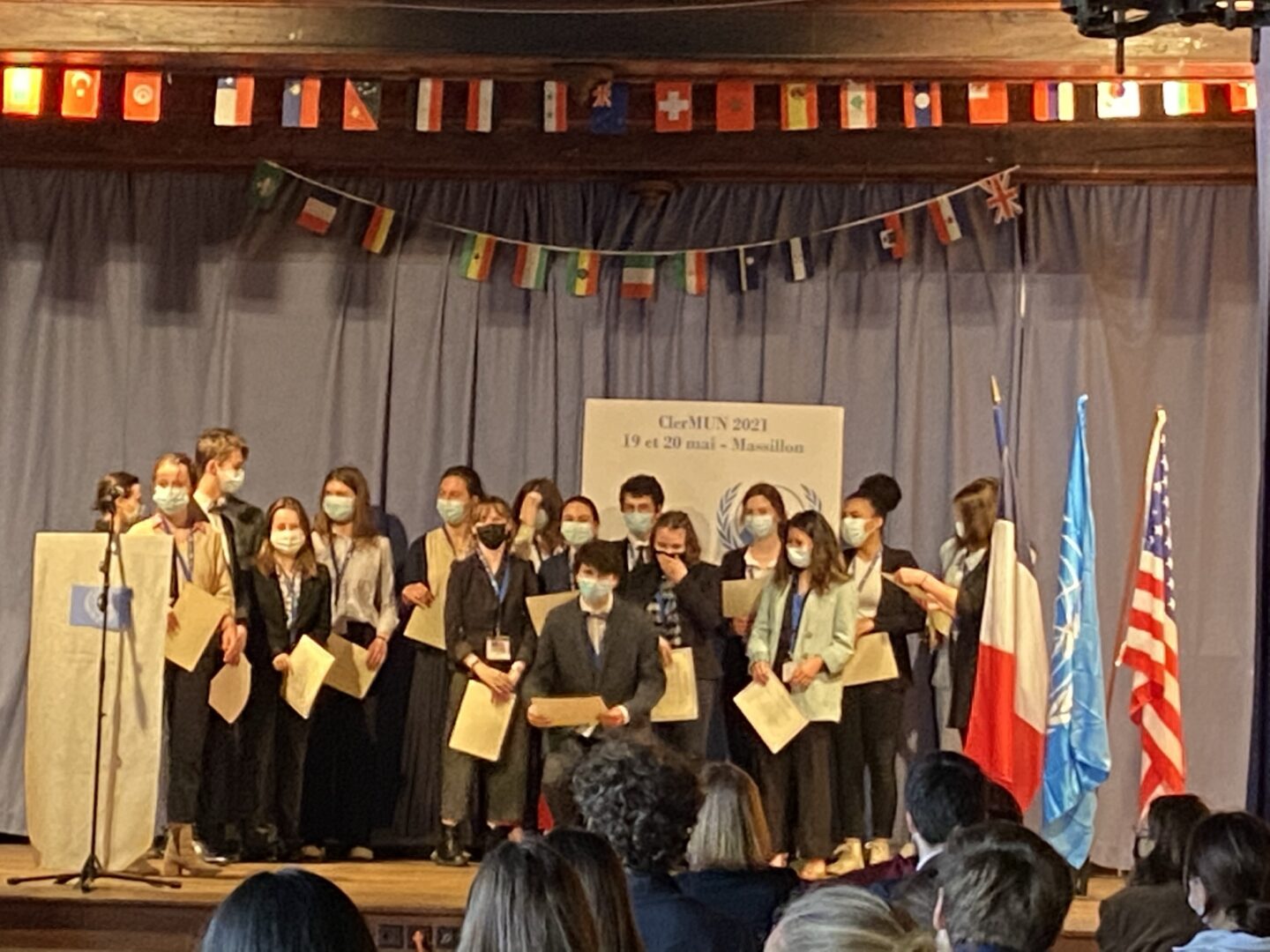 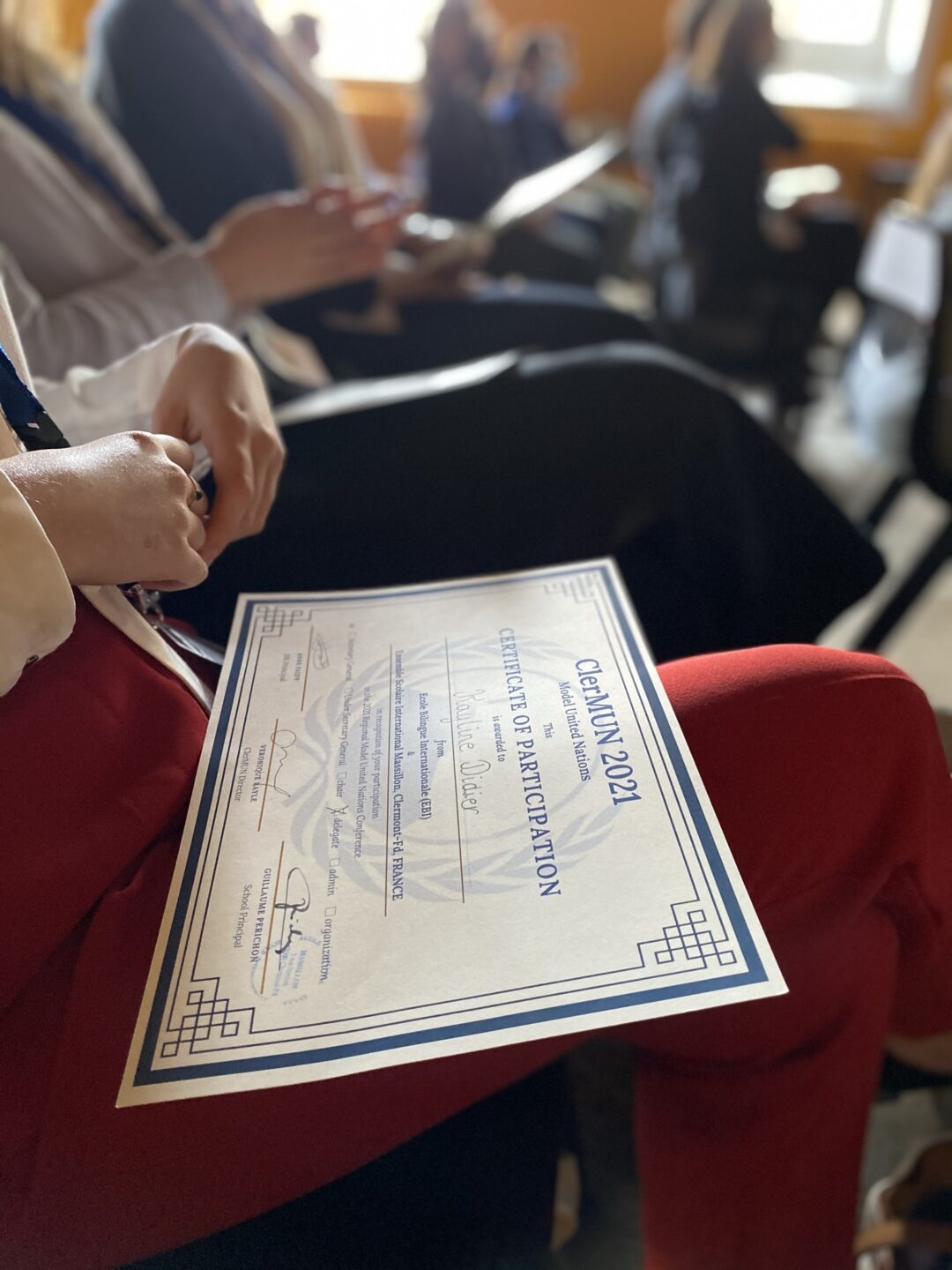